Ranbir Kapoor and Anil Kapoor will be collaborating for the first time in Animal. It also features Parineeti Chopra and Bobby Deol in the lead roles.

A few hours earlier, we had reported about Ranbir Kapoor and Anil Kapoor collaborating for a new movie that will be directed by Sandeep Reddy Vanga of Kabir Singh fame. And now, Anil has officially announced the same while ringing in 2021! Yes, that’s right. The actor has shared a video in which he has announced the movie’s name that is titled Animal. The intriguing teaser poster is sure to leave the fans excited about the movie’s release next year.

Apart from that, he has also shared the names of the rest of the star cast who include Ranbir Kapoor, Bobby Deol, and Parineeti Chopra. As intriguing as the video looks, the audio further leaves us fascinated as one can hear Ranbir giving a monologue in which he asks his (on-screen) father to be his son in his next birth so that he can express his love towards him. But the way he delivers the speech has some kind of mystery and darkness in it that will be revealed once the trailer is out. 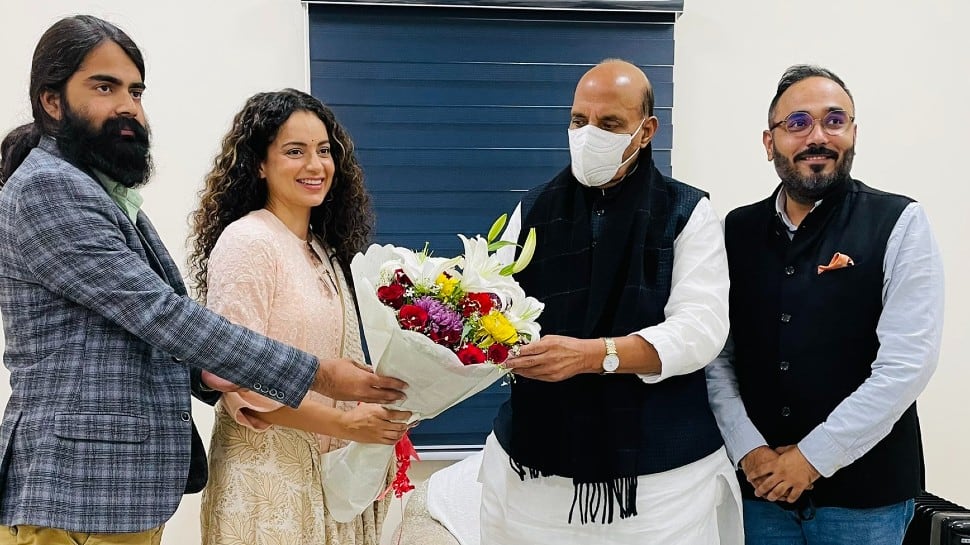