Irrfan Khan is a laugh riot in Karwaan and shows us why he is so dearly missed in Bollywood as of now. The film also stars Dulquer Salmaan and Mithila Palkar. Check out our Karwaan mid movie review. Bollywood films based on travel and journey have always struck a chord amongst the audience with films like Dil Chahta Hai and Zindagi Naa Milegi Dobara becoming cult classics. Akarsh Khurana takes advantage of that in his directorial, Karwaan with an unusual but dreamy star cast. From Bangalore to Cochi, the first half of the film will awaken the traveler in all of us.

Irrfan Khan is a laugh riot and shows us why he is so dearly missed in Bollywood as of now. His witty dialogues and dry humor is a true testament to Bejoy Nambiar’s writing. South star Dulquer Salmaan is all set to become the next Fawad Khan and win a million hearts with his charm and screen presence. His subtle acting makes him the perfect Yin to Irrfan’s yang. Mithila Palkar, who became nation’s sweetheart with Girl in the City and Little Things is a bursting bubble of energy in Karwaan who adds the much-needed feminity in what could have been an all-boys club.

However, what weakens the cast’s performance is not their acting but the wafer-thin plot. Here’s hoping the second half is not just backed by Irrfan’s laugh out loud dialogues like the first half and has more to it. 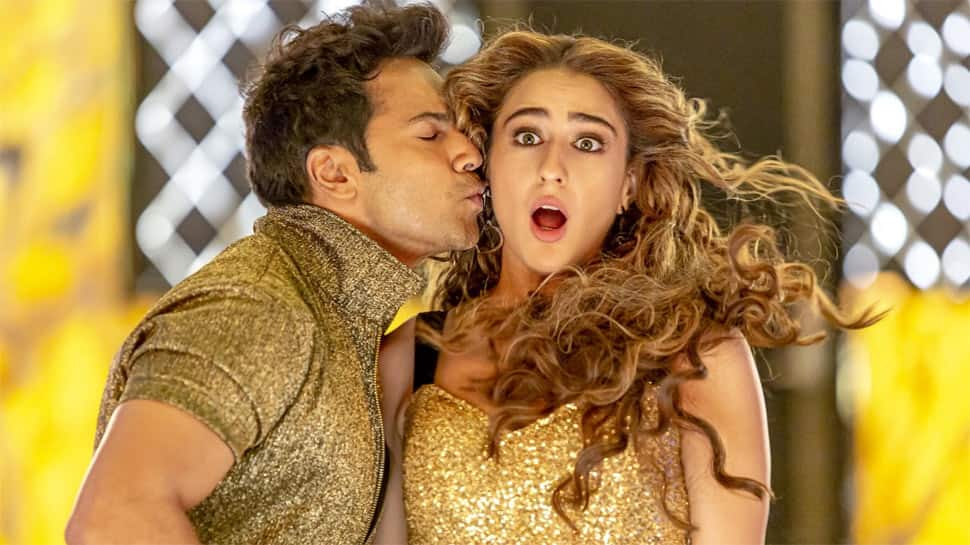