2.0 Mid Moview Review: Rajinikanth & VFX are the highlights; only a glimpse of Akshay Kumar is enthralling | PINKVILLA

Rajinikanth and Akshay Kumar starrer 2.0 has finally hit the screens today, November 29. Here’s our mid-review for 2.0, which has been directed by Shankar. Finally, the big day is here! After Enthiran, Shankar and Rajinikanth have yet again collaborated for 2.0. Without wasting any time, the director shows us the major conflict of the movie and you know the plot. In the very beginning, we are also introduced to the lead actors of the film – Superstar Rajinikanth, Akshay Kumar, and Amy Jackson. The first part of the movie mainly has Rajinikanth and if you are a fan of the superstar, you would love the humour and action he gets on board as Chitti – The Robot. Amy Jackson plays a robot and does an impressive job as she fits in the role well.

The film begins with an old man (Akshay) committing suicide from a mobile tower. Next day, all the cell phones in the city of Tamil Nadu suddenly start getting disappeared and it creates a havoc in the city. When the ministers of the city realise that this is beyond any human control, they give an order to Vasigaran to finally get back Chitti. Wondering what happened to all the cell phones? Well, all of them were formed into a gigantic bird that has been controlled by a negative aura of a dead person who is taking revenge on mankind for harming birds with mobile phone radiation.

No doubt, VFX and technological aspects are top notch, but if you take the content in the consideration, it does take a backseat. Till now, the only highlight is Rajinikanth himself, and for sure, the reloaded version of Chitti. Right before the interval, we get to see a glimpse of Akshay Kumar.

In a nutshell, we know the story of the movie and we are wondering how would the story shape up. In the second half, we are expecting to see more of Akshay Kumar.

Stay tuned in for the full review! 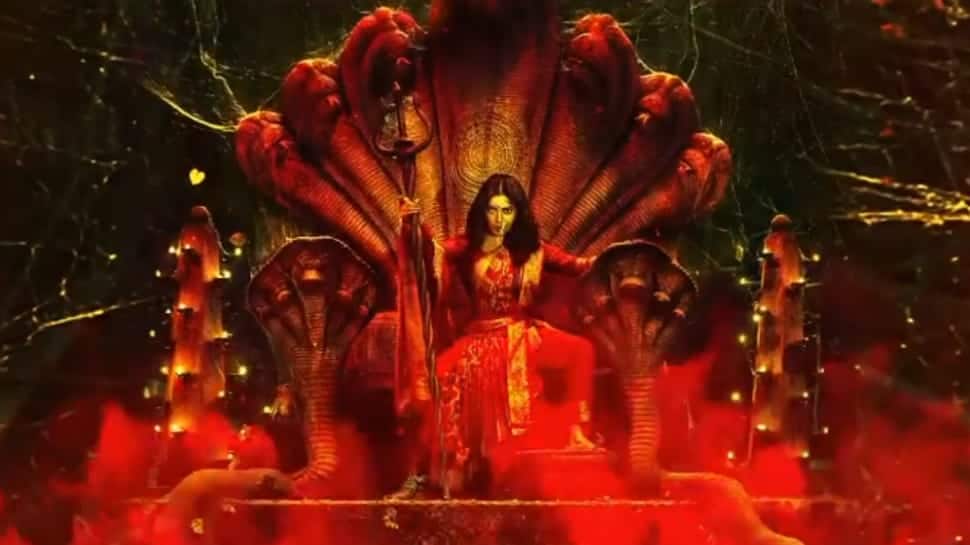